From the age of six, when Emma’s grandfather visited her the night he died in hospital, Emma has been seeing spirits.

Living in Blackpool and then Worcester, Emma went the way of any ordinary young individual, finding herself a job she loved in Insurance and getting on with enjoying life.

There was one difference however: ‘I would go home and try and relax yet I couldn’t. Every night before I went to bed I would have people coming to me from the spirit world. They would show me their faces, talk to me and hound me almost every night. I didn’t know how to deal with them but in my own way learnt to tell them to go away. I never thought I was going insane, I always knew the gift that I had but, at this point, had no clue how to handle it. It became a nightly occurrence which I learned to accept.. until they started appearing during the day..’ Driven to use her talent and already in possession of a much used set of tarot cards, Emma began to do readings for colleagues during lunch time breaks. These were incredibly successful and people were always happy to hear what she had to tell them – so much so that Emma also began to do readings for family and friends. However, she still didn’t speak to the spirits that came through to her constantly. Emma knew they were there, but was too frightened to make direct contact. Emma was fortunate to grow up in a family that accepted that there were bigger things in this life that not everyone understood. Indeed, her mother Debra was now happily married to Emma’s now stepfather Phil Taylor himself a Psychic Medium. At this point her mother and stepfather decided to move to Spain and set up a spiritual shop selling crystals and tarot cards together with a ‘reading’ room. Emma was invited to come and join them and it was this move that was to prove pivotal.

Emma’s mother encouraged her to start doing readings but still she refused, nervous of taking on the challenge and the responsibility. It was a massive and frightening leap into the unknown. It was at this time that her stepfather put her in touch with a development class. Emma attended and for the first time ‘felt normal’. Surrounded by people with shared experiences, she began to open up to the talent and gift that would lead her to becoming one of the most talented mediums in the country.Jan, her teacher, spoke in the first week about meeting your spirit guide, how to deal with it and how to meet them. One day, shortly afterwards, Emma was in the shop by herself  meditating and staring at the door, she asked for her spirit guide to come and he appeared.

‘He stood in the doorway, blew me a kiss and said I am Khan I am here to help you, within seconds he was gone. I will never forget that moment for as long as I live’ Emma’s spirit guide appeared as quite a large man with a big bulbous nose wearing a kuffiyeh (traditional arab scarf) and as entrances go, it was wonderful.

The next week in development class Jan described their spirit guides to her students. To Emma she said ‘you have an Arab spirit guide and he keeps showing me the initial K’. Emma had found her spirit guide Khan and, finally, she had the confidence to begin embracing her gift. When her mother nudged her again to give her first reading, Emma felt ready and tentatively agreed. That is when Emma’s life changed forever.

‘I will never forget my first reading with a local woman. Khan appeared and made me aware he was going to let her grandmother through to speak to her. I agreed and suddenly there she was – this old lady called Rosie just looking at me with the most beautiful smile. I told the lady who was having the reading and sure enough it was her grandmother. I passed all the information on. The joy that this reading gave to this lady made me realise  that this was the job that I would do for the rest of my life.

Once I started doing the readings the spirits stopped visiting me constantly, appearing when I did my readings and I was at peace.’ So began Emma’s life as a Spiritual Medium. In the last few years Emma’s popularity has soared with private readings and audience events – all this without publicity and simply by personal recommendation.

In 2012 Emma suddenly lost her father Roy Kinsey, a man whom she describes as a wonderful father who bought her up to treat people with warmth and compassion –  all the right tools to enable her to do this job. Emma always understood the importance of passing messages on from people’s loved ones in spirit, but after the passing of her own father the importance has become much greater. Emma says her father is now guiding her and he will now enable her to help more people than ever.

For people wanting guidance or solace, Emma Kinsey is a gift into their lives and the one resounding emotion that comes from one of Emma’s readings or nights is that of happiness. A rare talent indeed and someone who spreads light and peace into the lives of everyone she meets.

We will be keeping you posted with all the new and exciting events in Emma’s career. Emma persisted in pursuing her dreams which are now becoming a reality.  Emma would like to thank everyone for their continued support from customers old and new. 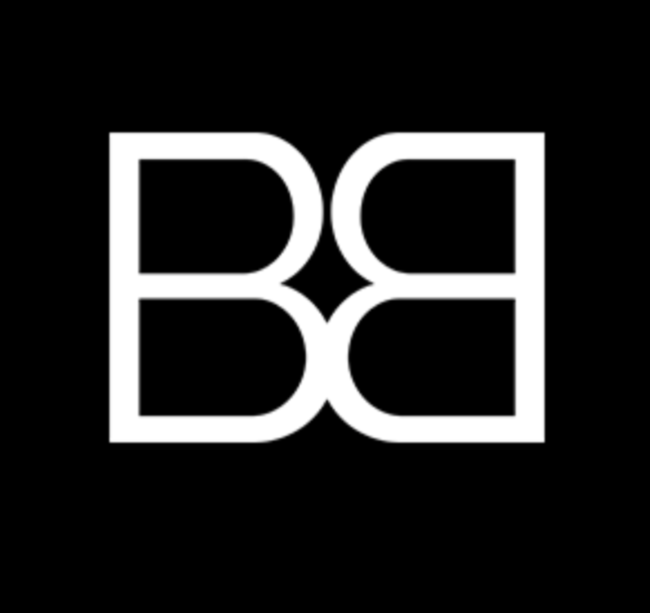 Becca is currently working alongside Emma on a number of potential TV series and documentaries. Becca’s company, Becca Barr Management thrives in the heart of London representing an eclectic mix of talent ranging from presenters to experts, actors and social influencers. With a team of Agents, BBM has grown to become one of the most reputable and established talent agencies in the UK and Emma is delighted to have this aspect of her career managed by Becca.

Outside of his day to day work in the mobile technology industry Ross dedicates his time to assisting Emma in co-ordinating her monthly trips across the UK & Europe as well as accompanying her on them. Emma travels frequently and Ross ensures each trip runs smoothly and that the travel arrangements and accommodation are to Emma’s satisfaction as well as her clients when they visit. Ross’s duties include everything from making sure Emma arrives at key meetings on time to making cups of tea for Emma’s clients!